Today, we are changing the way we drink beer. Beer enthusiasts are venturing beyond the neighborhood pub and into the local brewery. Despite the wide range of beers on the market today, many people are surprised to realize that practically every single beer has four main ingredients in common.

- Water accounts for most of the volume in beer.

- Hops (derived from the Humulus lupulus plant) influence the flavor and aroma of the beer.

- Yeast is a microscopic species of fungus vital in converting sugar to alcohol and plays a crucial role in fermentation.

We'll go over each of these in greater detail in the article. 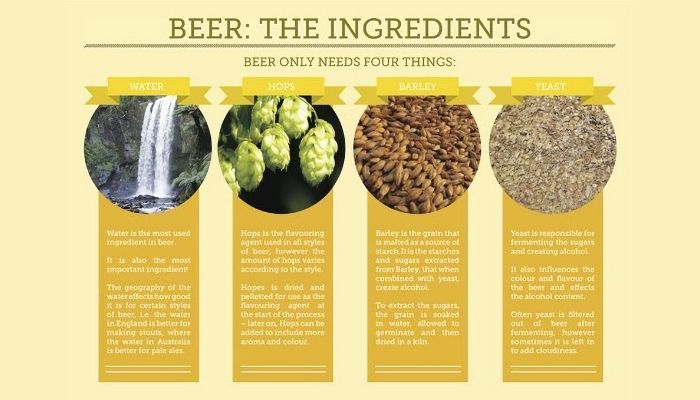 Water- Water is the primary component of beer; in fact, water accounts for 90% of the volume of your beer. Therefore, it is critical to the quality of any fantastic brew. Water can have various levels of mineral concentration depending on its source, which can considerably impact the taste of the beer. Soft, low-mineral-content water is ideal for brewing a smooth, clear beer, whereas hard, mineral-rich water helps hop bitters stand out in a beer. The quantity, composition, and percentage of minerals in the water are all taken into account because they can significantly impact the brew. 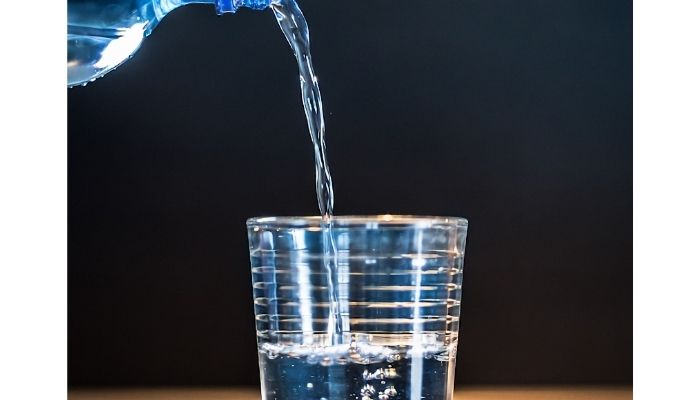 The brewing water has three effects on the beer:

- It changes the pH of the beer, which influences the taste of the beer on the palate.

- It adds "seasoning" due to the sulfate-to-chloride ratio.

- It can generate off-flavors due to chlorine or impurities.

Water is derived from surface water from lakes, rivers, streams, and groundwater from aquifers underneath. Many famous beer varieties were produced in connection with the region's water in the past. For example, the water in Pilsen (the birthplace of Pilsner) is highly soft, mineral-free, and low in bicarbonates. To increase the hardness of the water, brewers in this region frequently added salts. On the other hand, brewers in Burton-upon-Trent (renowned for its IPAs) frequently pre-boil their water to decrease hardness.

Grains /Barley - Many grains, including wheat, rice, millet, corn, and sorghum, are used to create a beer in almost every part of the world, but barley is the primary grain used in making western-style beers. Because of its favorable starch-to-protein ratio, it is barely the most usually utilized because it delivers the enzymes required during mashing. Furthermore, the barley husks are sufficiently resilient to serve as a natural filter during cleaning.

The barley seed is layered, which helps to explain why it is the favored cereal for brewing beer. And it is the aleurone layer, a tiny sliver of seed tissue, that is crucial in brewing. The seed's endosperm produces a substantial reserve of starch during the normal life cycle of a barley plant, meant to power later development when the seed begins to germinate. When germination begins, the aleurone layer contains a reserve of released enzymes. These enzymes quickly dissolve the endosperm barrier, exposing the starch granules to additional aleurone enzymes that break them down into sugars, chiefly maltose. 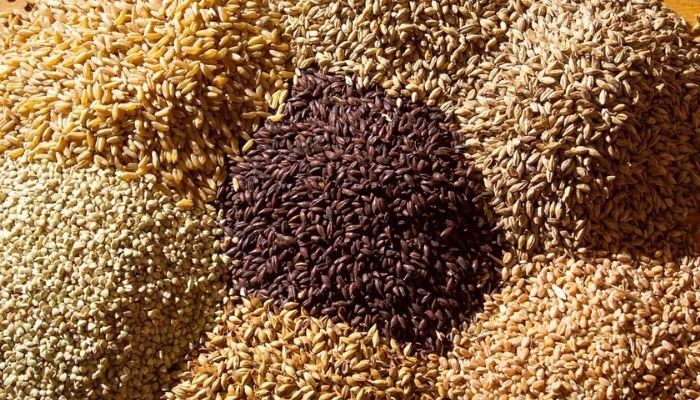 - Malt flavor and aroma range from mildly corn-like to burnt and mocha-like, with numerous places in between.

- The color of the beer is determined by the type of malt used. Because enzymes transform malt starch into sugar, all beers contain a good proportion of light-colored malts.

- Malt also serves as a  "yeast food" during fermentation. The yeast consumes the sugars generated from the malt and converts them into alcohol and carbon dioxide.

Malt is almost certainly the most crucial and influential element in a beer recipe. This is because malts are responsible for a significant portion of the beer's color, aroma, flavor, and head. There are simple and special malts. Basic malts have solid diastatic power, ensuring effective breakdown of starch. Munich, Pilsner, Pale, Vienna, and Smoked malts are examples of basic malts.

Hops are the flowers of a perennial vine that resemble soft, green pine cones and contain lupulin, a yellow powder. The resins and oils found in this powder are essential in producing beer. Hops provide beer with an intense aroma, a variety of flavors, and a delicate-to-intense bitterness that balances the sweetness of the malt and has a preservative effect due to its antibacterial qualities. A hop compound known as alpha acid provides the bitterness of the beer. There are hundreds of different types of hops, and they are loosely grouped into three categories based on their purpose. 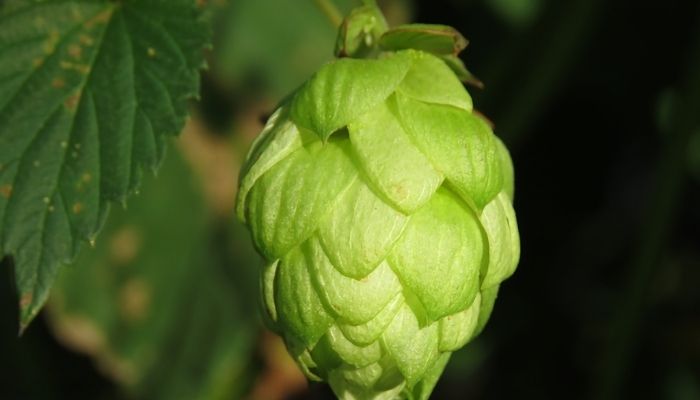 Bitter hops, Aromahops, and Double Target hops are the three types of hops. Bitter hops contain a high concentration of alpha acids, converted into bitter compounds during the brewing process.

- Aroma hops have volatile oils, which can produce fruity, spicy, flowery, or resiny aromas depending on the composition of the hop. Cascade, Centennial, Hersbrucker, and Saaz hops are some of the most important Aroma hop varieties.

- Amarillo, Mosaic, Citra, and Northern Brewer are examples of double target hops that contain a high concentration of alpha acids and hop aromas.

Yeast - Yeast is a living organism—specifically, unicellular fungi. The yeast strain Saccharomyces is used in the majority of beers. During fermentation, yeast consumes the sugars from the malt and excretes ethyl alcohol and carbon dioxide in exchange.

Saccharomyces cerevisiae is a top-fermenting ale yeast most likely used accidentally by brewers about 3,000 years ago. Ale yeast ferments best at higher temperatures, with most preferring temperatures between 60°F and 70°F. It produces more esters and fruity aromas in beer at higher temperatures. Ale yeasts are responsible for various beer styles, including witbiers, stouts, ambers, tripels, saisons, IPAs, and many others.

Saccharomyces pastorianus is a bottom-fermenting lager yeast. This yeast strain was discovered and cultivated by Bavarian brewers a little more than 200 years ago. Lager yeast works best at temperatures between 48°F to 58°F, which are substantially lower than those preferred by ale yeast. Saccharomyces pastorianus is without a doubt the most commonly utilized yeast. It creates a cleaner profile in the beer, with more malt and hops notes. And is responsible for Pilsners, lagers, märzens, bocks, and other beer styles.

Why is beer such a communal brew compared to wine or liquor?- With significantly less alcohol per ounce than other drinks, beer can be a drink to enjoy in moderation. In addition, different types of alcohol elicit different emotions, and the feelings associated with a cold pint may result in a more pleasurable bar experience than a night of saying, "make it a double." Today, brewers incorporate spices, fruits, herbs, flowers, chocolate, coffee, and so much more to give their beers a unique flavor, aroma, and appearance.