2020 USA Beer Ratings results are out. Disco Ninja IPA by Revision Brewing received the beer of the year award at the competition.

The 3rd edition of the USA Beer Ratings confirms that the craft beer movement continues to drive quality, packaging and value. The beer competition that took place in October in San Francisco is pleased to confirm Disco Ninja IPA from the Revision Brewing won the best beer award. 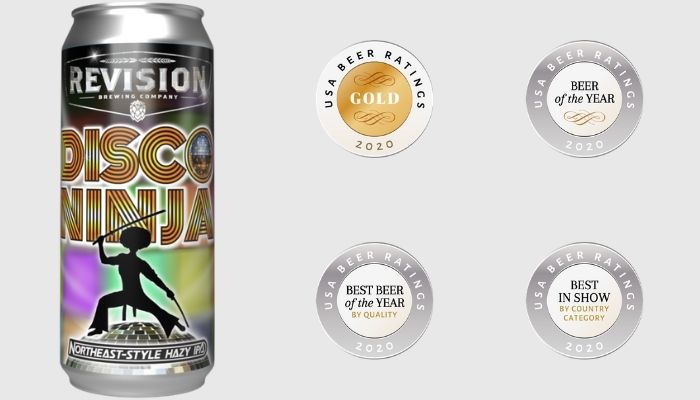 The USA Beer Ratings looks to recognise, reward and help promote beer brands that have successfully been created to identify with and target a specific beer drinker. For any beer brand to earn its place on a retailer’s shelf or a restaurant’s beer list -  and then vitally stay there - they need to be marketable and consumer driven and not just produced in the general hope it can find enough people willing to sell and buy it. That is why the USA Beer Ratings are different. It will single out and shine the spotlight on those beer brands that consumers really want to buy and have a clear market value for trade buyers.

This year’s competition was the best as far as quality of beers entered, according to the judges.

“I judge beer internationally for several competitions and have rarely tasted  such an incredible batch of beers with so few flaws. This wasn’t an easy judging because of the plethora of quality beer and ciders. I commend the organizers for pivoting into an efficient safe virtual system this year as well. I can’t wait to learn more about some of  the breweries that entered.” said Herlinda Heras CTA, one of the judges at this year’s ratings. 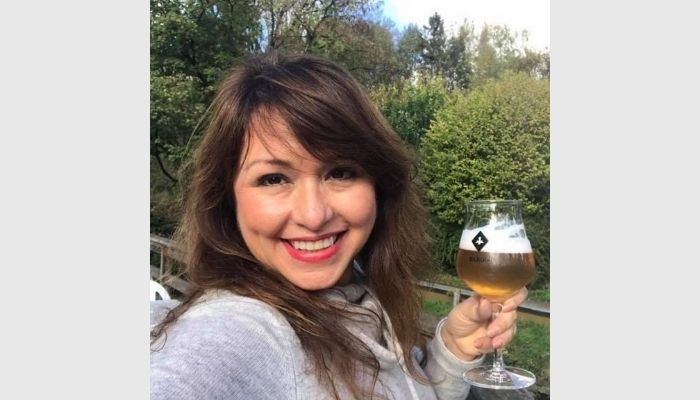 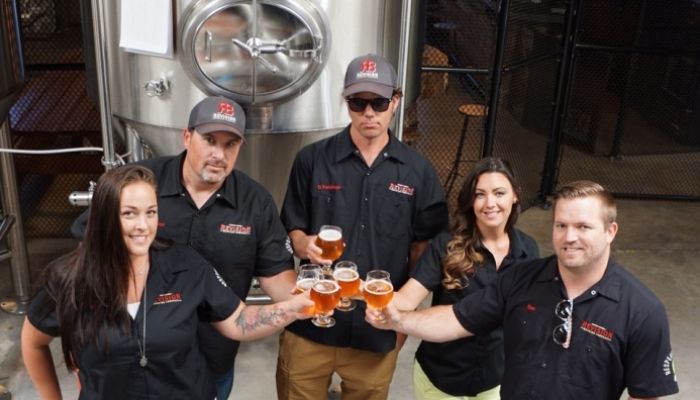 In 2016, Sparks, NV became the new home for Revision Brewing Company. Located just off the freeway in industrial Sparks, the building just needed a fresh coat of paint.

Revision Brewing Company is known for brewing mouth-watering hop-forward beers by the award-winning brewmaster Jeremy Warren and head brewer Jeb Taylor. Revision Brewing Company opened in March of 2017 and is located in Sparks, Nevada. With some serious momentum behind the beers, Revision produced 5,615  barrels of beer at the end of 2017 and the brewery projects to produce upwards of 20,000 barrels within the next few years. The brewery has also begun its barrel-aging program with plans to release creative barrel-aged beers that will bend the mind and tantalize the palate at the end of 2018. 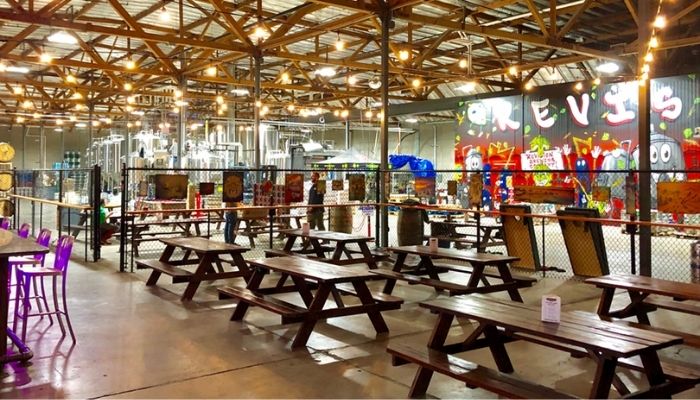 To win a USA Beer Ratings award you will need to score highly in all three areas of our judging criteria. You might have an outstanding quality beer, but if the price and packaging is not right, you will not be recognized by the USA Beer Ratings.

Scoring system USA Beer Ratings score is decided on the following judging formula: Q (Quality Score) + Value Score (V) + Package Score (P) = USA Beer Ratings Score. A separate weighted score will be given for each of the three parts of the judging process. The scores will be calculated to give a final score out of 100 from which individual prizes will be awarded.

“Excellent wide range of categories offered.  The width across all prominent beer producing regions around the world were also well represented.  Equal geographic representation of styles was also noted and a welcome feature; American style ales brewed by european brewers, and vice versa, Continental european style ales and lagers brewed by American breweries.  Very enjoyable to be introduced to a few brands and names that were not familiar to me” said Nathan Smith, judge at the 2020 USA Beer Ratings.