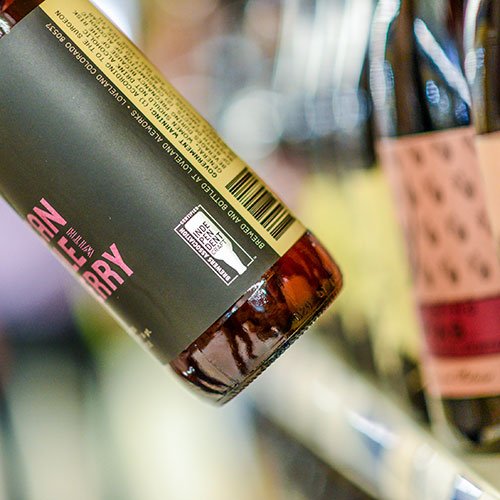 From better beer bars and restaurants to liquor and grocery stores, retailers interested in elevating how they promote independent craft beer can visit a new microsite launched today at BrewersAssociation.org/RetailerSealPOS. Here retailers can download point-of-sale materials that will allow them to directly support and call out independent craft beer to customers interested in supporting small, innovative businesses.

“Independence not only matters, it pays and rewards both retailers and beer lovers,” said Julia Herz, craft beer program director, Brewers Association. “Beer drinkers express that transparency and underlying ownership can drive their purchase intent. Data shows that independent craft outperforms Big Beer acquired brands on a number of metrics. There are many reasons for retailers to seal the deal to support and differentiate independent craft brewers at the point of purchase.” 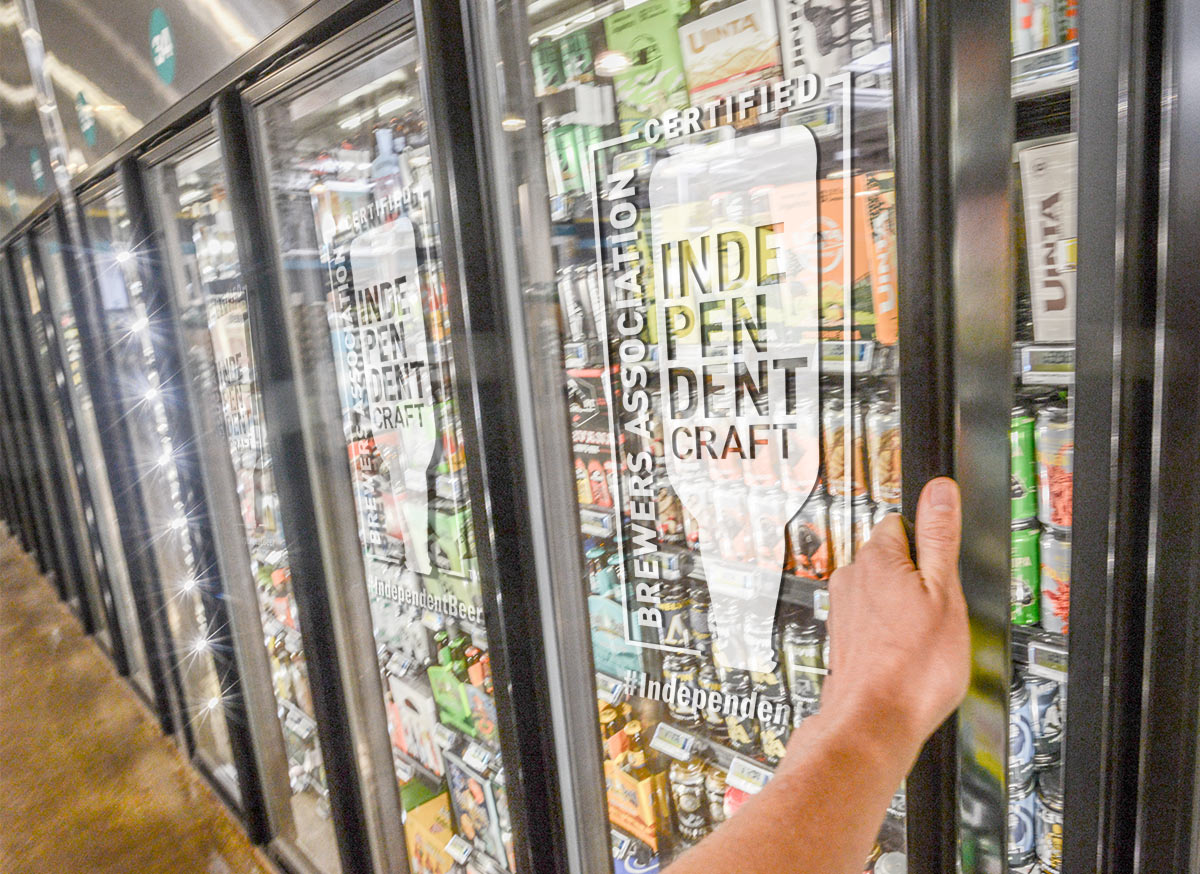 Since its launch in June 2017, more than 3,200 small and independent craft breweries—representing more than 75 percent of independent craft volume—have adopted the seal, displaying it on packaging, in breweries, across websites, social channels and more. According to VinePair, “the Brewers Association’s seal could easily surpass the reach and impact of organic food labels.”