After two days of judging beers from around the world, the inaugural USA Beer Ratings competition has revealed its 2018 “Beer of the Year” – Meet Your Maker from Monkless Belgian Ales. This beer was a huge hit with competition judges, who gave it among the highest marks possible for quality, value and packaging, the three judging criteria used to rank and evaluate the beers at the San Francisco event. In addition, Monkless Belgian Ales won “Brewery of the Year.” 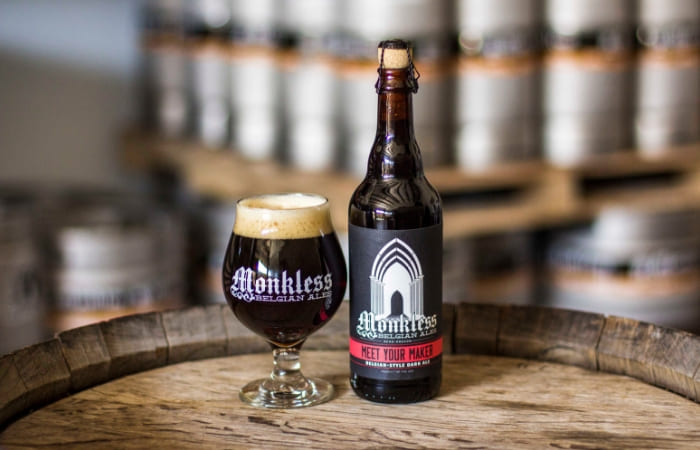 Meet Your Maker is made by Monkless Belgian Ales in Bend, Oregon. The company specializes in classic Belgian-style ales that are crafted to be accessible, refined and smooth. The head brewmaster at Monkless Belgian Ales is Todd Clement. The company prides itself on its patient, dedicated brewing process that is based on traditional brewing methods originally developed by monks in Europe. 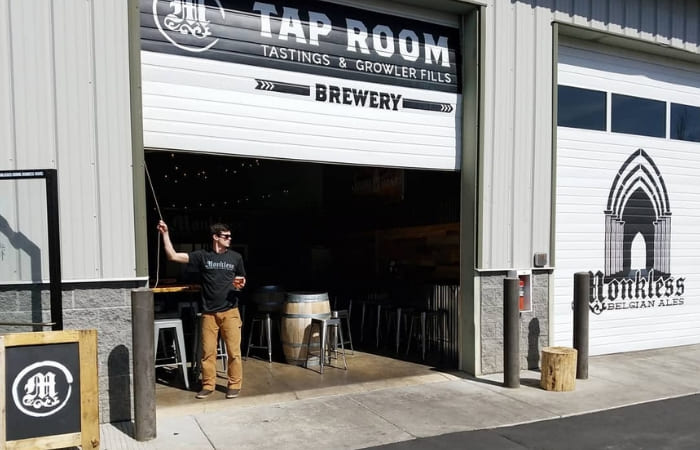 The USA Beer Ratings competition was launched in late 2017 by Beverage Trade Network, which organizes beer industry events all over the world. The goal of this event was to judge beers the way consumers judge them. In contrast to other beer competitions, where brewing ability and technical expertise sometimes receive primary consideration at the expense of drinkability, the goal of the USA Beer Ratings competition was to award and celebrate the beers that consumers actually want to buy, whether at a retail liquor store or ordering off the menu at a restaurant.

Chief executive of Beverage Trade Network Sid Patel said, “At all the major competitions, beers are judged solely on the quality of what’s in the bottle. We wanted to take a different approach, by asking our judges to look at beers the way beer drinkers do, adding appearance and value for money into the mix.” 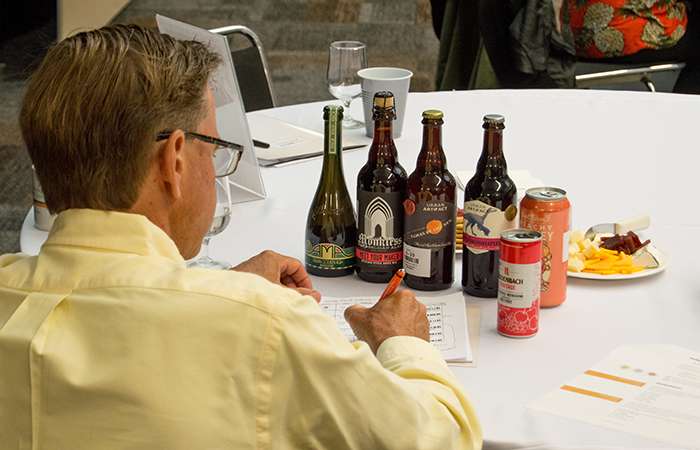 “The judges were impressed by every aspect of the entry from Monkless Belgian Ales, and especially the overall quality of the beer itself,” said Patel.

Based on the initial success of this year’s USA Beer Ratings Competition, Beverage Trade Network plans to run the competition again in July 2019. The USA Beer Ratings Competition was the first of several events that Beverage Trade Network will be hosting over the next 18 months as part of a global drinks initiative to introduce beer drinkers to innovative and value-oriented beers from all over the world. 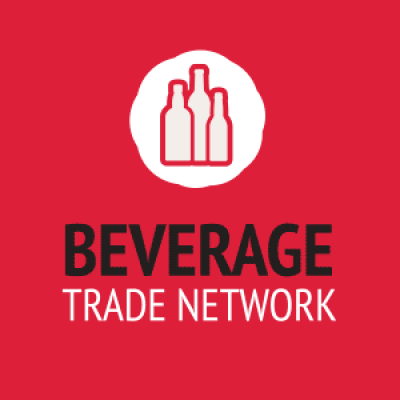 Beverage Trade Network (BTN) is a global media and B2B networking platform servicing suppliers, buyers and beverage professionals in the global beverage industry. BTN also owns BevRoute, a magazine for importers and distributors, and runs a lineup of trade shows around the world, including the USA Trade Tasting in New York, IBWSS UK in London, IBWSS USA in San Francisco, and the ABID Conference in the U.S. Beverage Trade Network also owns and runs the London Wine Competition, London Beer Competition and London Spirits Competition.