2020 comes with the biggest trend yet - low/no abv beer. Is your brand prepared for the new trend?

2019 was a big year for low/no abv beers, and 2020 seems to be picking up the trend at a faster pace. Consumers have started delving more and more into cutting down their alcohol consumption, and some completely going off alcohol all together.  According to a research conducted by Global Data, about 37% of consumers say that they are planning to cut down their alcohol intake. The main driver of this low/no abv trend is health and wellness, which most people are seemingly getting involved with now more than ever.

Sales of beer have also dropped over the past year. According to Nielsen, the sales of domestic beer dropped by 4.6% between October 2018 and October 2019. The same report also predicted that the low/no alcohol market is said to reach $5.91 billion by 2023.

So where is the industry headed, and what is taking over?

Beer brands take on the trend 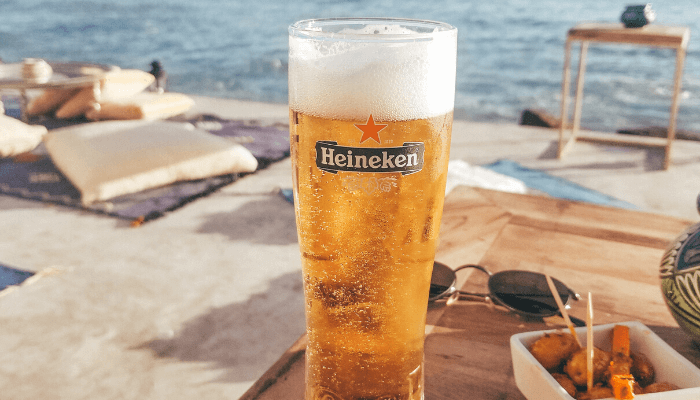 Bigger brands have already taken on the trend, with beers like Heineken’s Heineken 0.0, Carlsberg’s Carlsberg 0.0, and Budweiser’s Prohibition.

"We know a growing number of consumers are taking interest in non- and low-alcohol products from brewers, we are committed to meeting this growing demand" Adam Warrington, VP of corporate social responsibility at Anheuser-Busch, told ABC News.

Smaller brands such as UK’s  Cloudwater have also tried their hands on a version of a low/no abv beer, representing it as hop flavored soda water.

As a beer brand, 2020 is going to be the year where you will need to involve your brand into some sort of low/no abv drink to attract consumers, especially the health conscious millennial drinkers.

Lagers are also taking over the trend base this year - but low/no abv beers are definitely topping that since companies are producing low abv lagers such as Mikkeller’s Racing Beer. It’s presented as a lager style beer with 0.3% abv.

Low/no abv beers have also started pulling a new segment of customers. Of course, those who are reducing alcohol intake will automatically gravitate towards them - but the new trend is also serving non alcoholic drinkers who are looking for a healthier and less sweet alternative to their usual sodas and pops.

This new consumer pull and the heaviness of the low/no abv beer has brought about an entire new segment for both breweries and retailers. The low/no abv category is growing on a larger platform than expected.

According to BeverageDaily, AB InBev’s CEO, Carlos Brito says that the low/no abv sector is no longer about having a limited amount of alternatives to regular beer, but instead it is trying to give consumers a wide range of products just like the traditional beer category. 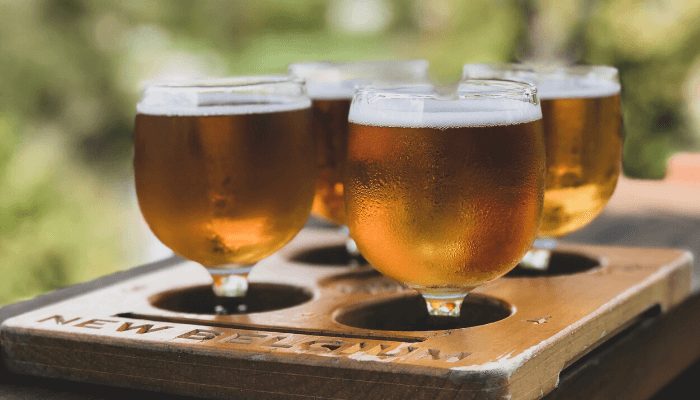 What’s in it for retailers & bars?

Retailers and bars are both at an advantage of this trend. Why? The main reason being the pull of new customers due to the trend. As we already established earlier, the low/no abv trend is going to pull in a whole new consumer base.

With a wider range of low/no abv beers now available across the US, retailers and bars both have an advantage of offering their consumers a widespread variation of the low/no abv beers - getting close to mimicking the traditional beer sector.

What’s next for your brand?

As a beer brand, taking advantage of the new low/no abv sector is the best way to go for growth. We don’t know how long the trend is here to stay, but as millennials are starting to drink less - we are guessing that the trend is going to be here for quite some time.

Along with that, bringing a low/no abv beer will not only give your existing consumers an option to stay true to your brand, but will also drive sales towards a new consumer base looking to get into the sector.

Bigger distributors are also set on investing in brands that are creating low/no abv beer to hit the market. Experts predict the low/no abv beer trend to be the base of the beer industry’s growth in the near future.

So what is your brand doing next?

10 Low/no abv beers to try your hands on 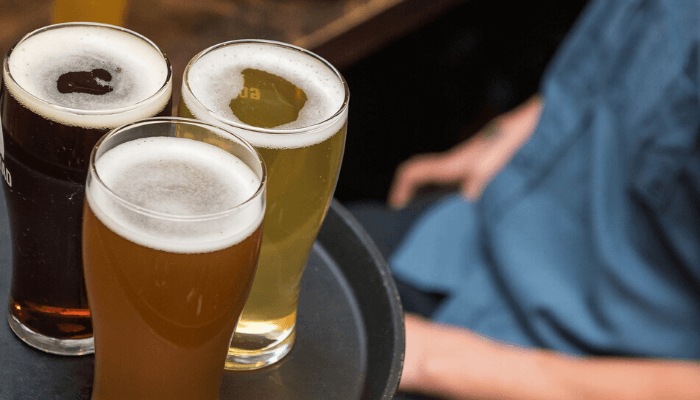 So we’ve talked a lot about the trend, now how about trying your hands on them? Here are 10 low/no abv beers that you need to try out.

Keep in mind, with the trends coming up day by day, you should be aware of where your beer stands in the market.

Want to get your beer tasted by trade buyers, bartenders, and beer sommeliers?

Then enter your beer in the USA Beer Ratings.