Here is some tip that might help you plan your perfect beer tasting party.

The perfect beer tasting party is one that encourages plenty of tasting and experimentation, all while giving you a chance to finally share with others some of your most interesting beers. In order to ensure the best possible experience, it’s advisable to take some time to plan the event in advance. Here’s what you need to know in order to host the best beer tasting party.

The first step in hosting a beer tasting party is simply coming up with the right theme for your guests. The most common theme, of course, is one that is based around a specific style or type of beer. For example, you might want to base the theme around “IPA beers” or “stout beers.” If your guests are already quite knowledgeable about beers (for example, if they also happen to be craft beer enthusiasts), then you might want to structure the theme around a certain family of beers, such as amber lagers, sour beers, and brown ales. This will give you a lot more flexibility in coming up with the perfect mix of beers for the event.

Another popular theme for a beer tasting party is one based around geographical location. For example, the theme might be based around Germany, and you could highlight “German lagers.” Just as easily, you could really zero in on a specific geographic location. For example, say that you want to showcase some craft beers from California. In that case, you could dedicate the beer tasting event to “West Coast hoppy beers.” The main point of choosing a geographic theme for the event is to highlight all the possible nuances, even for beers coming from the same beer region – or even from the same brewer.

And, of course, you could also organize the theme around specific ingredients or flavors. Two ideas for this theme include exotic spices and strange fruits. This is a favorite idea for certain times of the year. During October, for example, you could easily highlight pumpkin-flavored beers or other seasonal beers that are brewed with autumnal spices.

It almost goes without saying that you will need to do quite a bit of planning in advance in order to have a successful beer tasting event. The first element in this planning is coming up with a suitable guest list. While you might be used to hosting parties of 50 or more people, that is far too many for a beer tasting event. Just a fraction of that number would probably work best. 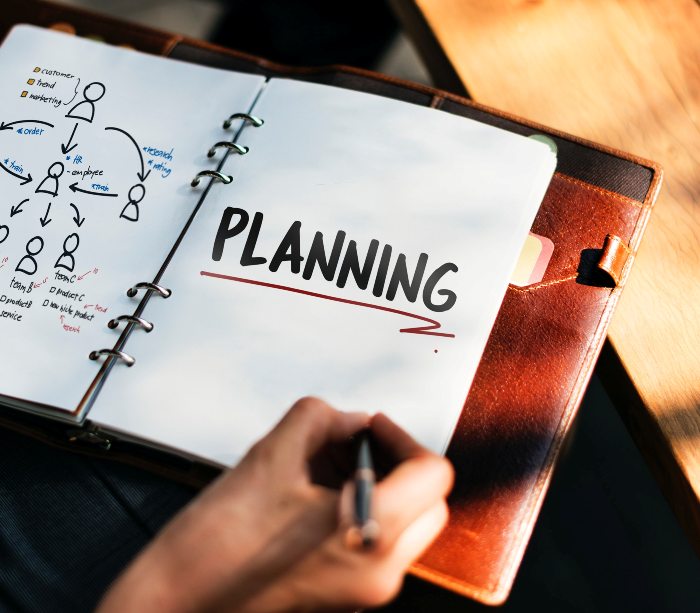 One way to come up with just the right number of guests for your event is by working backward, thinking about how many beer samples you will have at the event, and then thinking about the optimal number of guests from that perspective. For example, a 6-pack of beer includes 72 ounces of beer, and the average beer sample is 3-4 ounces. Thus, that works out to about 15-20 guests per 6-pack of beer, assuming that each person has just one sample of the beer.

At the same time, you will need to think about how many types of beer you will feature at your event. Generally speaking, 6 beers is a good number, and 8 beers is pretty much the maximum that you should have. If you have too many, it will be more difficult to really have a serious discussion and analysis of the beers being tasted. And you also have to think about the amount of alcohol being consumed. Again, assuming 3-4 ounces per pour, that works out to about 24 ounces total for a 6-beer tasting, or about two full-size beers per person.

Since you will be partitioning each beer into several different samples, you will want to make sure that you have enough glassware on hand. Any glass should be relatively small (since the sample pours are also correspondingly small), and should also be easily rinsed so that they can be used with as many beers as possible. Each glass should also be wide-mouthed, so as to concentrate the flavors and aromas of the beer. As a rule of thumb, you should simply take the number of guests and then double that figure to come up with the appropriate number of glasses to have on hand. Of course, you could always use plastic tasting cups if cost is a concern,

The day of the event

With that advance preparation out of the way, it’s now time to consider what will happen the day of the beer tasting. One big consideration is simply dividing up who will bring the beers, who will bring the snacks, and who will be responsible for all the logistics – like bringing the right-size coolers to keep all the beers chilled before tasting. In terms of snacks, the best ones to bring are those that are starchier in content, such as pretzels. They will help to clear the palate between each tasting, and should not be flavored or spicy. 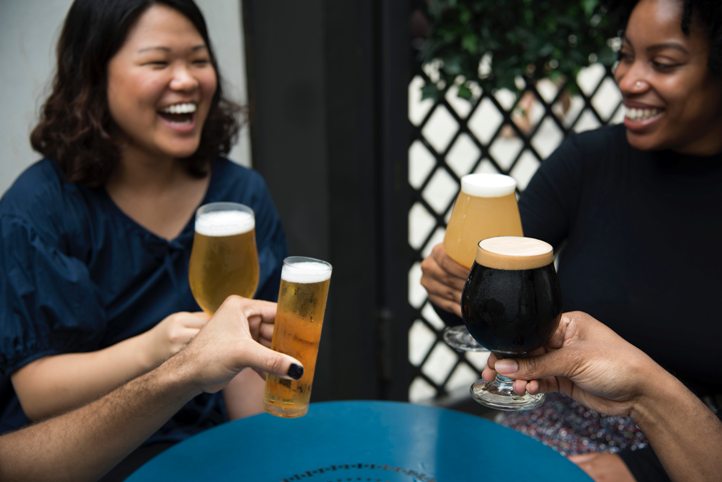 On the day of the event, a few bar-themed games or activities can really help to make the day a success. For example, you might play a sports-themed game with “beer brackets,” in which the best beers advance. Or, you could organize a “beer trivia” game, in order to spread as much knowledge as possible about the beers being tasted. After all, the point is not just to taste more beers – it’s also about becoming more knowledgeable about those beers.

The size of the physical space used to host the event matters, too. You’ll want to set up stations for each beer style or type. You can combine as many as 3-4 tastes per each station, but that still means you need to make sure there is enough room to mingle and move around for all the guests so that you can compare tasting notes and also find the next great beer to sample.

And, of course, just because you are the one planning the beer tasting event doesn’t mean that you can’t also enjoy the fun. If you’ve involved all the participants in some way – especially when it comes to all the last-minute logistics – you’ll have plenty of help as you set up the event, and will be able to have plenty of time to taste and compare all the beers being showcased.