Check out how St. Patrick`s Day is celebrated in the United States and relevance of beer during their celebration. 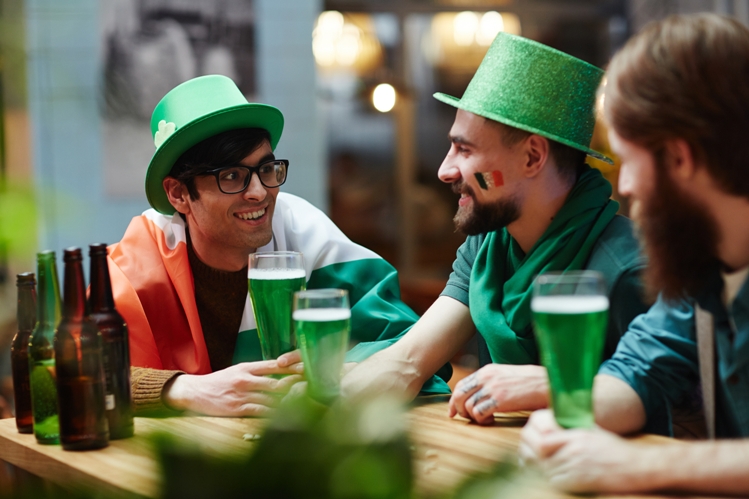 In America, St. Patrick`s Day is celebrated by a public and prominent display of color green. Celebrations also involve religious observances, Irish traditional music sessions, parades and carnivals, and drinking and eating. People wear green attire or shamrocks and green accessories. Traditionally in the United States, those who are caught not wearing green are affectionately pinched. Formal gatherings such as banquets and dance are organized. People prefer to dye everything in green including their beer as a mark of celebrations. Every March in Illinois, a stretch of the Chicago River -- between Columbus Drive and Wabash Avenue -- is dyed green in celebration of St. Patrick's Day. 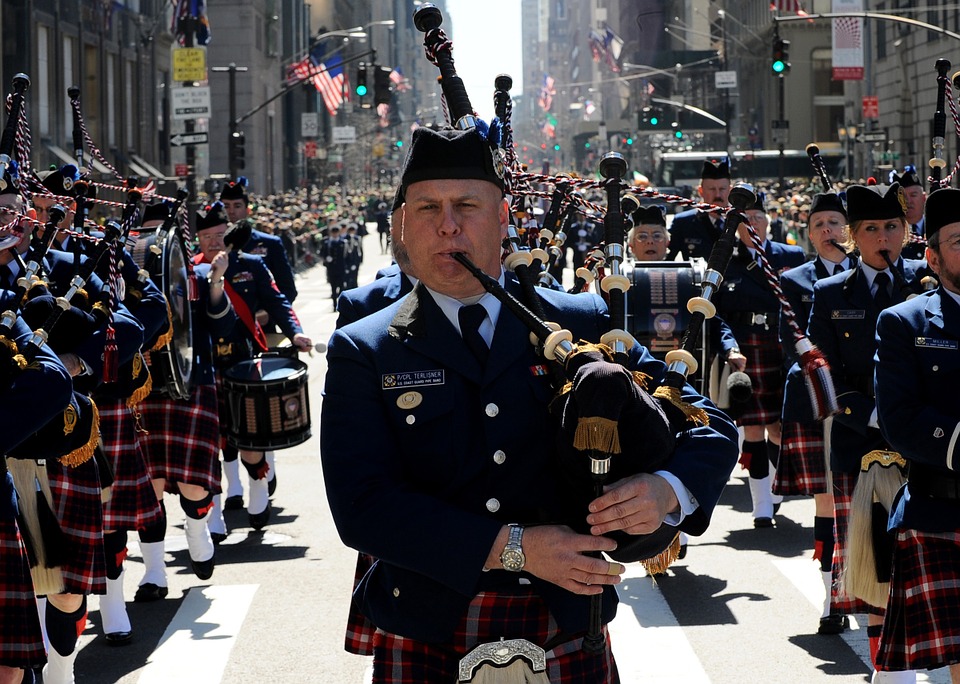 Parades are common on St. Patrick`s Day just like carnivals. The carnival or the parade attendants include marching bands, cultural organizations, charitable organizations, voluntary associations, the military, fire brigades, youth groups, fraternities, and so on. Moreover, we see, famous landmarks and buildings get lit up in green as part of St. Patrick`s Day Celebrations. The consumption of artificially colored green beer is one of the many ways this day is celebrated.

In 1914, an Irish American New York-based doctor named Dr. Thomas Hayes Curtin unveiled his invention of a beer the color of shamrocks at a Bronx social club. It`s usually made with blue food coloring and the reason behind this is blue balances out the yellowish hue of beer, creating a green color. Some brands make green beer with spirulina, which is a blue-green alga that is very bright and a lot of people recommend using green food coloring as well. Most people prefer Ale, Lager or Stouts as their beer preferences on St Patrick`s Day.

According to CNBC, on an average during St. Patrick`s Day approx. 48.7 Million cases of beers are sold. It is one of the days when the consumption of alcohol in the United States increases. The prime reason behind these incredible sales is because individuals are allowed to break their Lenten sacrifices for the day in order to celebrate Saint Patrick's Day. During the lent period, Christian followers have to abstain from consuming liquor and meet for a long period. On St. Patrick`s Day, Christian followers are excused from lent laws and hence we see the surge in the liquor sales.