Carnaval Do Brasil is the biggest carnival in the world, as it experiences the highest number of attendees.

Rio hosted the first carnival in the year 1723. An approximate two million people flock on to the streets for the carnival. It starts on Friday afternoon and runs till Wednesday noon, a forty day prior to Easter marking the beginning of Lent. In 2019, Brazilian Carnival would start on 1st March and will continue until 10th March with celebrations across Brazil. In the southeastern cities of Rio de Janeiro, São Paulo, and Vitória, huge parades are organized which are led by samba schools. The northeastern cities of Recife, Olinda, Salvador, and Porto Seguro organized groups parading through streets, which is inspired by Brazilian-African culture. 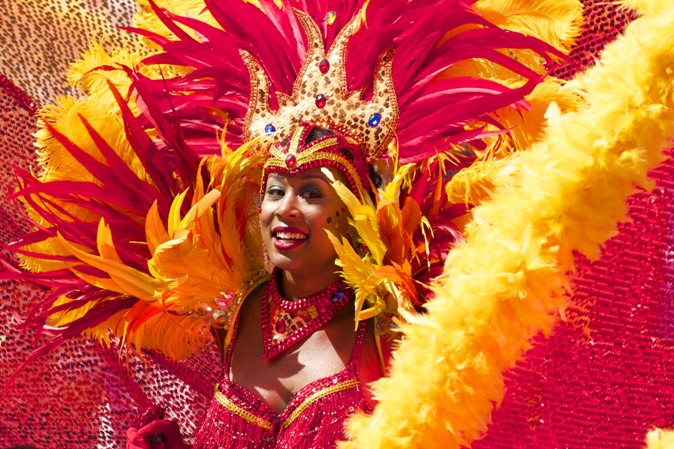 The most important part of the carnival is the samba parade taken out by over 200 samba school depicting the samba cultural legacy. Parade involves dance, music and loads of fun. The parade continues in sambadromo where schools are judged elaborately over their costumes, music and dance. 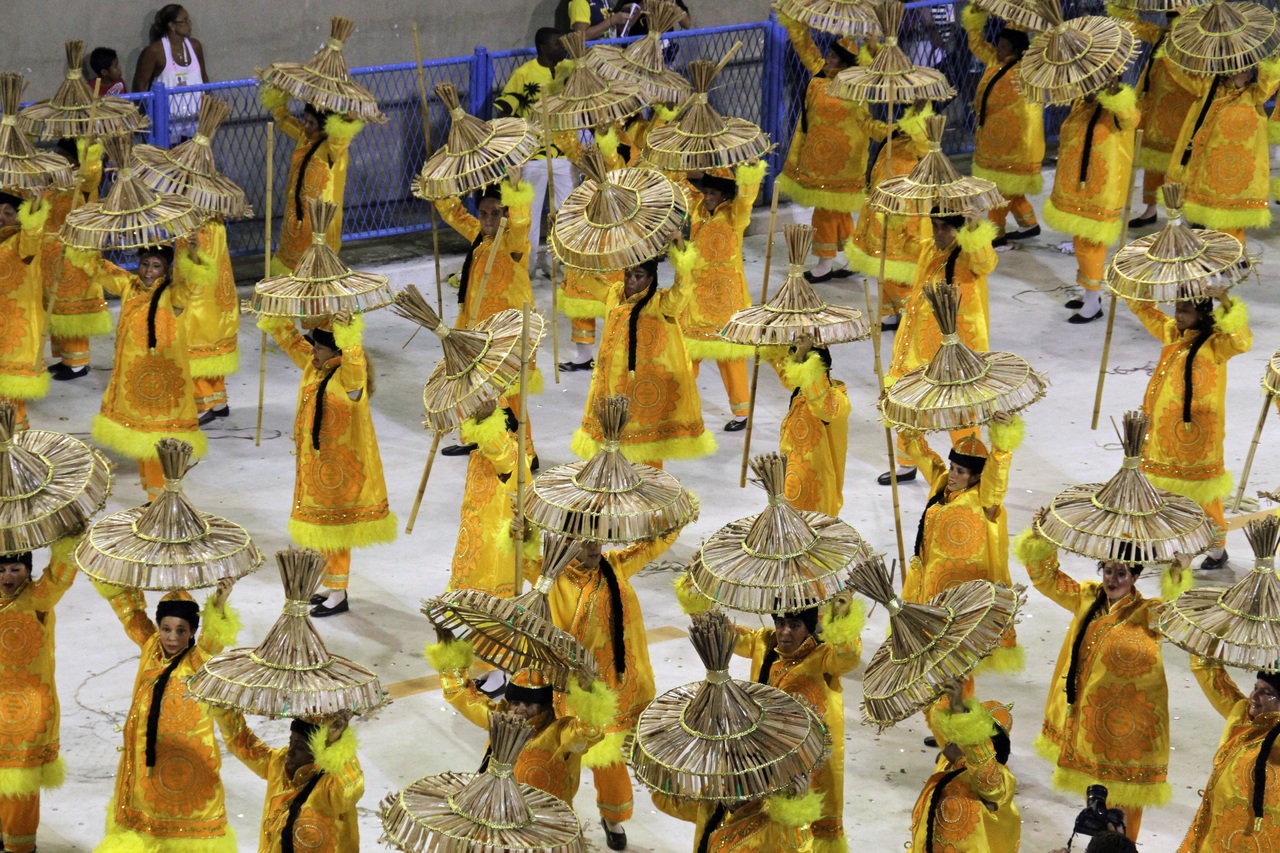 Beers have a huge significance in Brazilian carnival. Brazilians drink thousands and thousands of litres of beer during carnival. The total beer market in Brazil is approx. 139 million hectoliters. On average, a Brazilian consumes 61 Liters of beer per year. During Brazilian Carnival, the beer sales get a tremendous boost. During the carnival period, 400 Million Liters of beers are consumed. Beer tops in alcoholic beverage consumption with a staggering 61% market share, followed by wine (25%) and spirits (12%). Brazilians spent a lot on their beer during carnivals. They consume approx. 4% of their total beer consumption in just a few days of carnival.

Here are some top Brazilian beers you must try.